HI ! I am Wendy, originally from Eindhoven, the Netherlands. Once I started my professional life with a science study in Applied Physics at the university, then started working as a Physics and Chemistry teacher, gave workshops on energetice healing and Even got involved in politics to make this world a healthy green place with respect for all life. After 16 Years in the world of energetice healing it was time to  got a diploma in IT and nowadays I find myself in the broad world of naturopathy, detox & Regeneration . It all started  In 2003. I went to work with Reiki and intuitive development, later became a course leader at such as Reiki Master, . Now I work as a therapist, Thetahealer, Merkaba healer and guide people on their way to health with a full hollistic aPPROACH. Food, movement, energy, prana, mindset can all be used.

Understanding your mind and how to use it will help you make changes in your life.

Visualising the result you want, feeling it, believing it is coming will help bring you into alignment with your goals.

Ted Carr will be back at Fruitfest this year to teach more on these subjects and more.

UK Fruitfest takes place from the 21st to the 28th of July 2019. The venue is Croft Farm Waterpark. Tewkesbury Gloucestershire.

Is It Possible To Eat Too Much Fruit?

A new article on Time.com asks the question:

You can view it here:

The article starts worryingly with a reference to Steve Jobs and Ashton Kutcher:

“Apple co-founder Steve Jobs was, briefly and famously, an ardent fruitarian—meaning he ate a diet composed primarily of fruit, which he believed would cleanse his body of harmful fluids. Just as famously, the actor Ashton Kutcher tried adopting Jobs’s fruit-centric diet, until he ended up in the hospital with an out-of-whack pancreas.”

What is so interesting about Ashton Kutcher’s problem with a fruit based diet is that his wife, Demi Moore, had previously consulted with Dr Doug Graham.   She had adopted a fruit based diet during the training for one of her films.  It seems unusual that he would not have got some more help or advice from someone in the fruitarian community.  But anyway…

The article goes on to look into a little bit of information regarding the evolution of human beings and mention the Walker study on looking at erosion on teeth.  This study indicated that our ancestors were primarily fruit eaters.

Then the article goes on to interview Dr Robert Lustig.

I came across a lecture by Lustig years ago on the perils of sugar.  At that time, I had given up refined sugar and I enjoyed the lecture and would send the video to others.  Now I have realised he promotes the low carb diet.  A diet worse than a diet heavy in sugar.

“There are some people out there who are fruitarians, and from what we can tell they’re perfectly healthy,”

Interesting to hear him say that!

This is good to hear and good information.  Though I would rather hear it pointed out that fat, especially saturated fat, is much much worse than sugar.

Then the article goes on to mention some downsides:

“Heavy fruit consumption may come with some downsides. “An excess of whole fruit can give you diarrhoea,” says Dr. Adam Drewnowski, director of the Center for Public Health Nutrition at the University of Washington. The expense of whole fruit is also not inconsiderable. “People who want affordable fresh fruit are pretty much limited to bananas, oranges, apples, bananas, melon, pineapple,” he adds. Eating lots of berries would cost you a lot more, especially if you prefer organic.”

As any fruitarian will tell you, fruit does not cause diarrhoea.  In fact it leads to improved and perfect digestion.  Of course when people eat fruit for the first time after years of stuffing their system with junk the combination may lead to some upset in their digestion.  But is it the fault of the fruit?  Of course not!

As for the expense, this is an unusual thing to bring up.  Why is the expense relevant when we are talking about whether too much fruit is healthy or not?

Then Lustig points out one danger fruit:

“There’s only one fruit he says may be worth watching out for: grapes. “Grapes are outliers in terms of their sugar-to-fiber ratio,” he says. “They’re basically little bags of sugar.” While he doesn’t recommend avoiding grapes entirely, they’re not the best fruit to overeat.”

Should we really be worried about grapes?  No.  Grapes like all fruit can be consumed as much and as often as you like.  There is no evidence to suggest people are coming to harm because of the sugar to fibre ratio of grapes.

In this video, Dr Michael Greger goes through the current science on eating large quantities of fruit.  The research suggests that there is virtually no limit to how much fruit a person can eat and the positive effects it has:

Most Controversial Raw Food Debate Of All Time

This video was filmed at a Raw Food Culinary Showcase which took place in Jamaica around about the year 2000. It shows very clearly the different ideas that have been promoted in the raw food world over the last few decades.  Some of the opinions given are quite clearly anti-fruit.  Also, very small amounts of fruit are recommended in some of the comments.

You can watch this yourself and make up your own mind as to who you think is most believable. I have only ever attended Fruit festivals and have almost never seen this anti- fruit message being promoted. However, I know that this was once a big part of the raw food movement.

The truth is, if you give up on fruit you are going to struggle to maintain a raw diet.  There is simply no better staple for a raw diet (or for that matter any person’s diet) than to eat sweet fruit.

Join us at the Fruitfest this year to learn more about thriving long term on a fruit based raw vegan diet. 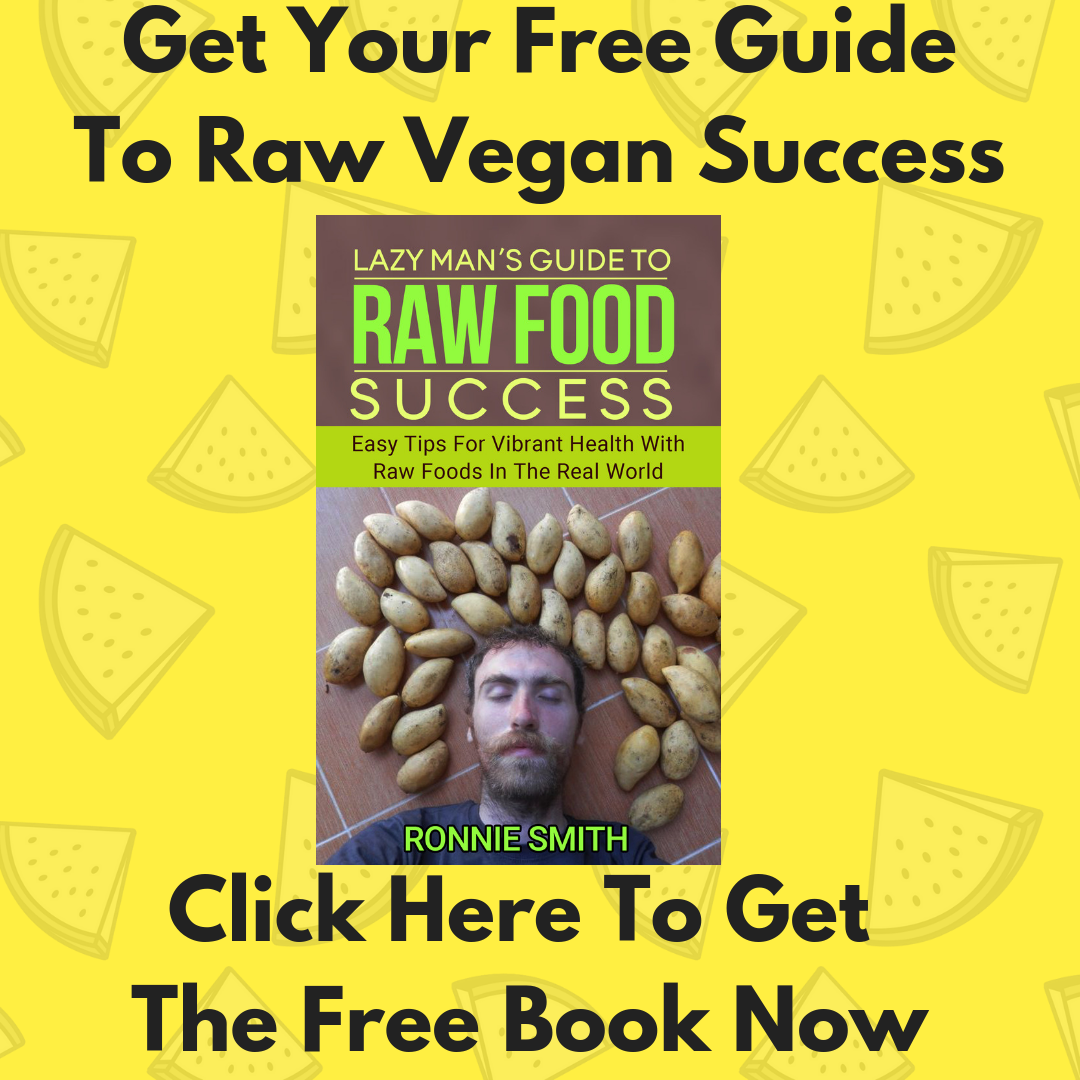 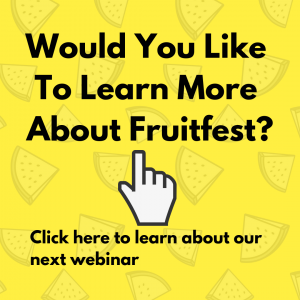